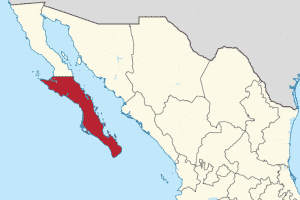 Its largest city and capital is La Paz. Los Cabos is a municipality located at the southern tip of Mexico’s Baja California Peninsula, It encompasses the two towns of Cabo San Lucas and San José del Cabo (the municipal seat) linked by a twenty-mile Resort Corridor of beach-front properties and championship golf courses. The area was remote and rural until the latter 20th century when the Mexican government began to develop Cabo San Lucas for tourism, which then spread east to the municipal seat. The main draw is the climate and geography, where the desert meets the sea, along with sports fishing, resorts, and golf. Tourism is by far the main economic activity with over three million visitors per year.

Need a ride? Get a shared shuttle from Cabo Airport to your resort!